My brother Matt has recently got into building his own QuadCopters, complete with video cameras – both for filming and seeing where he is going (via a screen on his remote control). Having bought a GoPro 3, we talked about taking it out onto Dartmoor to film some of the MTB trails there. 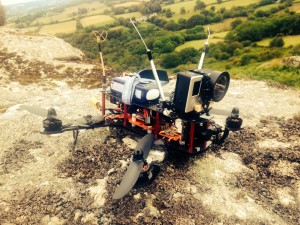 The August bank holiday weekend was our first trip out with the bike and the rest of the kit (including a picnic of course). The results from the day were very promising, with some great angles of the trails.

It’s a bit of an experiment at the moment, but we wanted to see what sort of footage we could get. Then maybe make plans for a complete video – hopefully getting Harry involved again!

Matt has another QuadCopter in the pipeline which will be more stable and produce even better quality shots. So watch this space! Video to follow shortly, in the meantime, here are some photos: 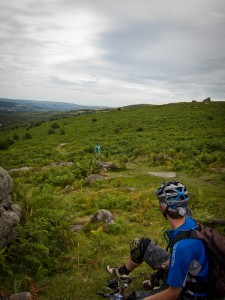 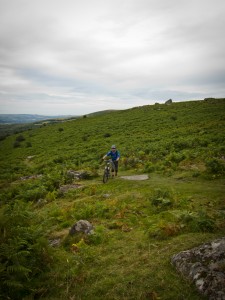 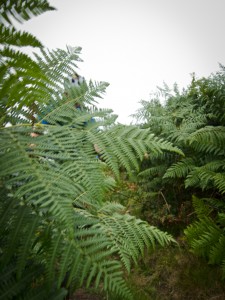 ← Cycling to New Zealand
The highest village to the highest mountain →
We use cookies to ensure that we give you the best experience on our website. If you continue to use joy-riders.com we assume that you are happy with this.Ok